The name ‘Takabio’ is a tribute both to Dr. Jokichi Takamine and to biology, the science of living things. 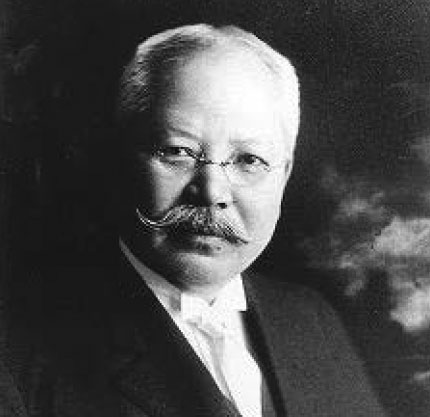 He lived in Japan during the Meiji era - a time marked by the country’s transformation into a modern society, open to the world - and in the United States during a period of economic expansion and industrialization.

While studying miso fermentation, a paste made from fermented soybean, and more specifically the micro-organism Aspergillus oryzae,he used the traditional soybean fermentation technique in new fields of application. He patented several discoveries that enabled the industrial production of enzymes.

Through the Dr. Jokichi Takamine foundation, Takabio and Shin Nihon are committed to safeguarding and passing on the legacy of this humanist entrepreneur and citizen of the world. 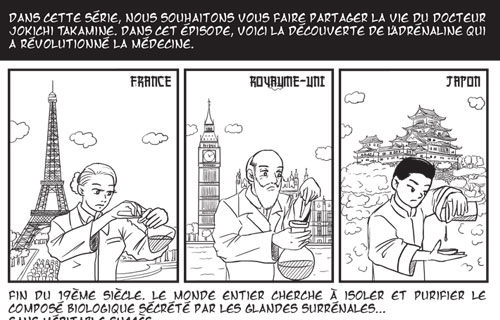 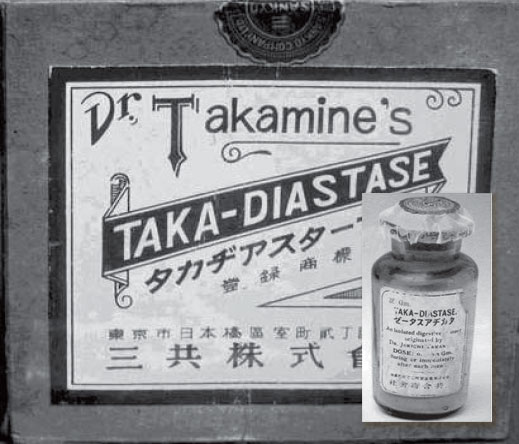